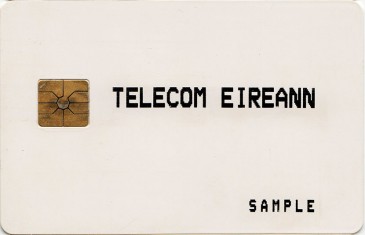 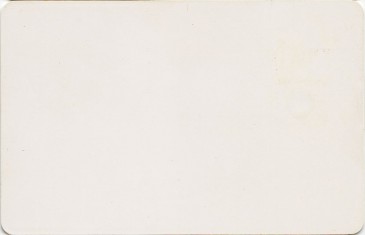 This was the third demonstration Callcard to be produced prior to Telecom Eireann launching their first chipcard, IMI New Ways for the Nineties back in 1990. This card is regarded as "Ireland's First Callcard"! This card is very plain, like Demo 1 with Telecom Eireann printed in bold and then "SAMPLE" printed underneath. The rear of this card is completely blank, with no logos or text of any sort. This is an extremely rare example of the card that began the Telecom Eireann chipcard's introduction to Ireland.

This card was issued to test the Smartcard systems implemented nationwide in a roll out by Telecom Eireann back in the early 1990s.

This card was produced by manufacturer Gemplus, who produced many Irish Callcards over the years.