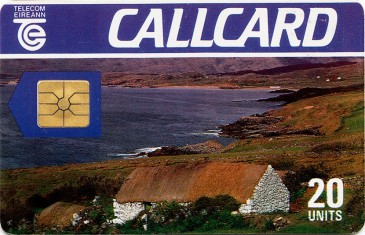 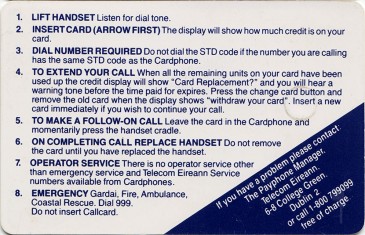 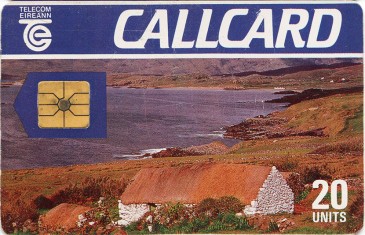 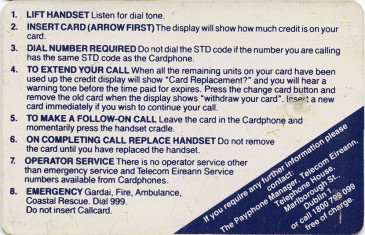 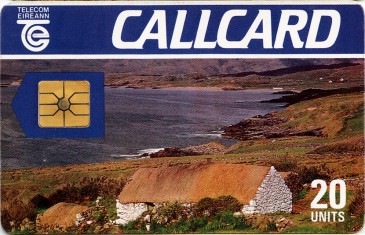 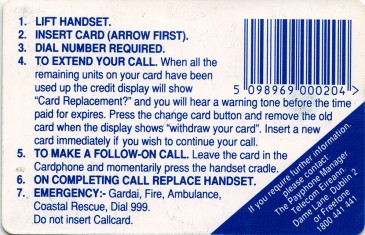 Notice that the Gemplus card has a large blue arrow container surrounding the chip? This design choice is unique to the Gemplus Cottage Callcard and was not used on any other Callcard.